Is the housing market picking up again after an immediate post-Brexit ‘paralysis’?

Well, if the Council of Mortgage Lenders is to be believed then yes, it is. Mortgage lending has increased during the month of August, contrasting greatly with the dramatic fall in approvals in July, which was at its lowest for a year and a half. The COML even went so far as to say that predications made in the run up to the referendum ‘proved to be wide of the mark’. This is paired with recent RICS market survey, which reports that new buyer enquiries have increased considerably in August.

The issues faced by the market (according to the Market Survey) appear to be those over lack of stock and stamp-duty problems for investors. These were both difficulties before June 23rd and they aren’t likely to abate for the near future at least. As well as this, first-time buyers are getting older (according to the Halifax), with the average age being one year older than a decade ago, and two years older than in 1983. The North East has an average first-time buyer age of 29, which is one year less than the national average of 30.

So, it appears as though the terrifying 18% fall in house prices predicted by George Osbourne is far from the truth. Perhaps it was the scaremongering pre-Brexit that caused the most damage? Maybe we are yet to see the worst? Or were the problems before the referendum exacerbated by the decision? Only time will tell, however we can see that (for the time being) the market is seeing a fast recovery. 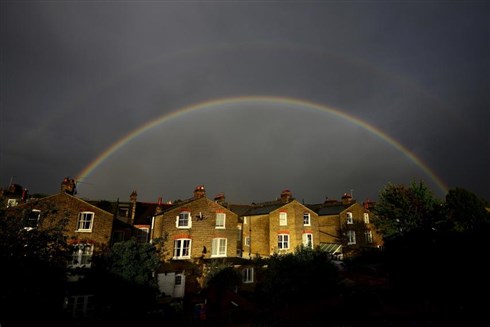